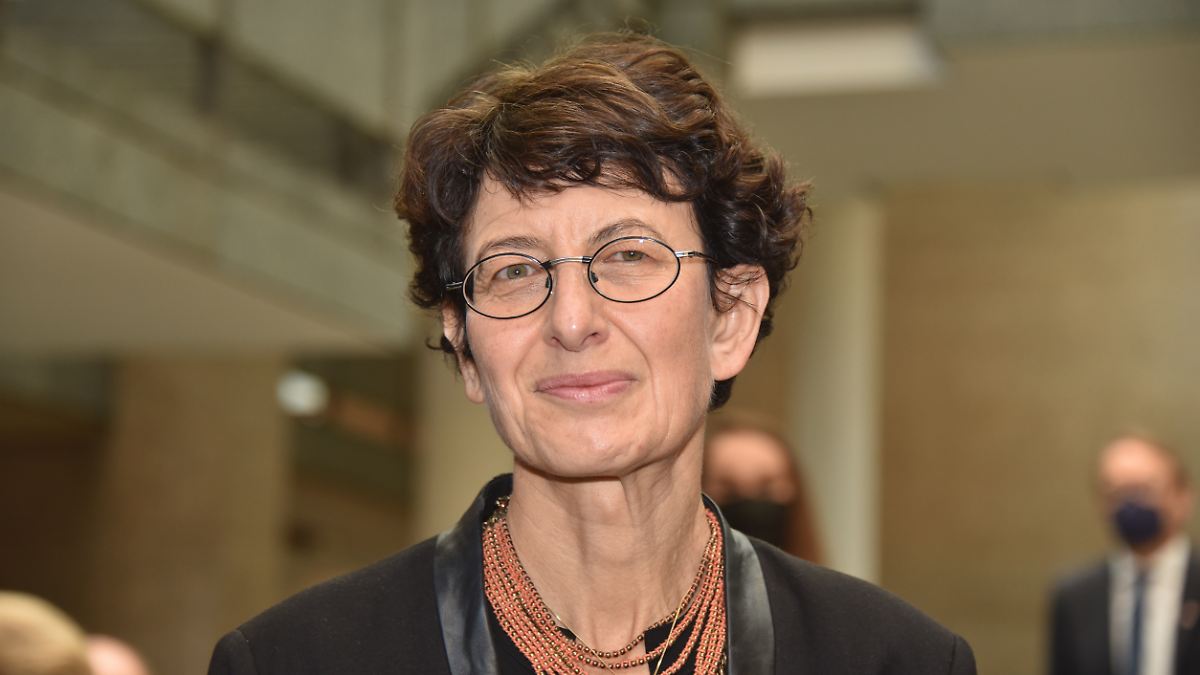 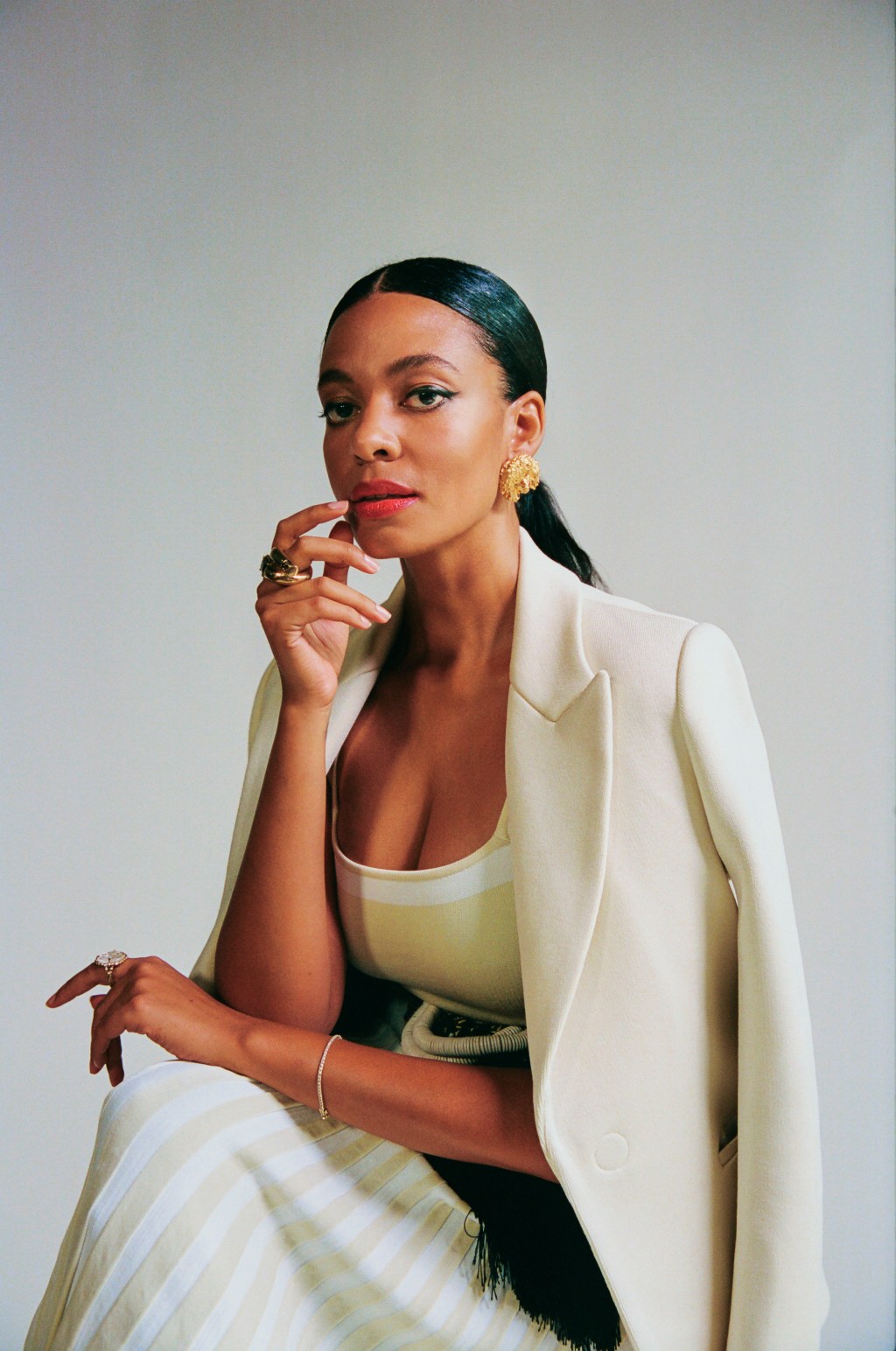 Aurora James — the fashion designer, creative director and founder of the 15 Percent Pledge — has signed with United Talent Agency.

The 38-year-old, a Toronto-native based in New York, is the founder of Brother Vellies, the luxury accessories brand worn by the likes of Rep. Alexandria Ocasio-Cortez, Beyoncé, Meghan Markle, Rihanna and Zendaya. Launched in 2013, the fashion line is handmade by artisans who utilize traditional African designs.

“Aurora is a visionary whose creativity and passion are transcending boundaries and shaping culture,” Darnell Strom, UTA’s partner and head of culture and leadership, told WWD in a statement. “We are excited to work with Aurora and expand her influence across multiple verticals.”

In 2020, following the murder of George Floyd, sparking the Black Lives Matter movement, James created the 15 Percent Pledge — a nonprofit that encourages retailers to pledge at least 15 percent of their shelf space to Black-owned businesses, while offering consulting services. In the first year about 30 companies, including Sephora and Macy’s Inc., have signed the pledge, shifting nearly $10 billion of revenue to Black-owned businesses, according to the organization.

Recognized for her work and activism, James has received the Council of Fashion Designers of America Founder’s Award, CFDA/Vogue Fashion Fund prize, British Fashion Award, as well as two CFDA Emerging Talent nominations and a CFDA American Accessories Designer of the Year nomination. She also made Time’s 2021 100 list of most influential people.

At UTA, she joins a roster of clients that include Timothée Chalamet, Kevin Hart, Will Ferrell, Tiffany Haddish, Ben Stiller, Paris Hilton and Jessica Alba, as well as content creators Emma Chamberlain, Bretman Rock and the D’Amelio family. In the world of fashion, the agency represents British Vogue’s Edward Enninful and model Gisele Bündchen.