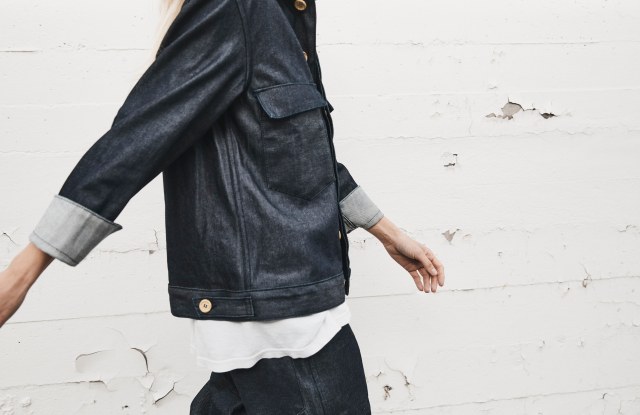 JEANS FAIR: The city of Genoa, Italy, is announcing today the launch of a new annual international fair called GenovaJeans, running Sept. 2-6, with a focus on sustainability.

Diesel and denim manufacturer Candiani are founding partners of the project and sustainability consultancy Eco-Age will lead the event concept and execution.

In addition to mapping out the history and evolution of jeans, this first edition in Genoa will stage the Artejeans exhibition, which will include 36 works in denim canvas donated to the city by globally renowned Italian contemporary artists ahead of the establishment of the International Jeans Museum.

Diesel will showcase pieces from its private archives on the city’s storied Via Pre’, renamed for the occasion as La Via del Jeans, which will be enriched by interactive and performance lead installations.

Candiani will curate an immersive experience highlighting the damage caused by unsustainable production, and present solutions to protect the environment, such as its latest Coreva technology, the first biodegradable stretch denim.

In compliance with European regulatory mandates, the Coreva fabric underwent several testing phases to assess its six-month biodegradability, that it is not releasing harmful compounds in the ground and that it is even fertilizing the soil, a very recent accomplishment. In 2019, the textile maker gained the patent for this technology.

The fabric is hitting the market in 2021, but it was first offered to a slew of Candiani’s partners, including Closed.

The establishment of the fair in this city has a special meaning as it is commonly believed that the word jeans might have originated from the mispronunciation of Genoa’s name. In the 16th century, cotton was shipped from the port city and around the world in boxes labeled with the name of the place of origin.

“Here is an extraordinary way to recover one’s origins by enhancing the history, identity, culture of Genoa, combining these characteristics with the regeneration of a part of our historic center,” said the city’s mayor Marco Bucci. “The possibility of creating the via del Jeans in our alleys is part of a vast redevelopment project of the largest old city in Europe that the municipal administration is carrying out: creating the ‘jeans style’ streets in the heart of the historic center will be a real revolution, one of the jewels that Genoa can boast at an international level.”

Carlo Ferro, president of ICE Agenzia, said “few in the world know its Italian roots,” speaking of the jeans’ history. “The current momentum poses new challenges and requires new rapid and flexible actions to accompany businesses to the ongoing restart of world markets. This is why ICE Agenzia wants to collaborate with the organisizers to promote the international projection of this initiative and of companies and it’s participants.”

Bottega Veneta to Show in Detroit, Michigan in October – WWD 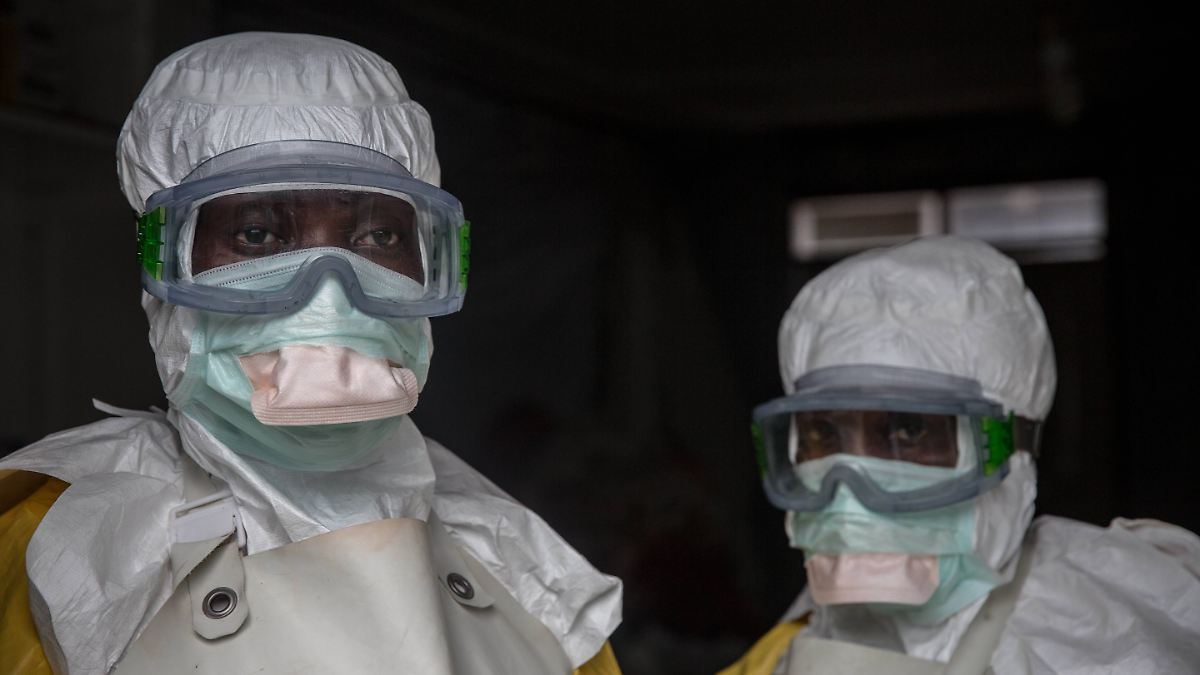