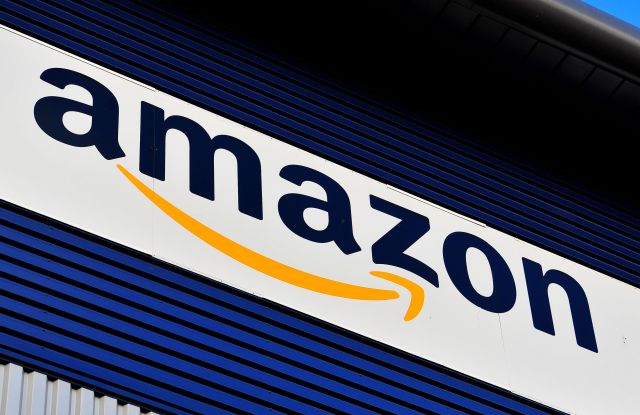 Amazon is having a rough ride this week.

Alongside second-quarter results that fell short of expectations and triggered a plunge in shares, the company disclosed that Europe just levied a gobsmacking 746 million euro fine, or roughly $887 million, in its earnings filings with the Securities and Exchange Commission.

The record-breaking penalty, first unearthed by Bloomberg on Friday, was imposed by the Luxembourg National Commission for Data Protection, the top privacy regulator covering Amazon in the EU Luxembourg is home of the tech company’s EU headquarters. On July 16, the CNPD determined that the tech company’s processing of user data runs afoul of Europe’s privacy regulations.

According to Amazon’s 10-Q filing, the CNPD “issued a decision against Amazon Europe Core S.à r.l. claiming that Amazon’s processing of personal data did not comply with the EU General Data Protection Regulation. The decision imposes a fine of 746 million euros and corresponding practice revisions.”

The issue apparently stems from the company’s budding advertising business. Amazon wrote that the decision was “without merit” and vowed to defend itself “vigorously,” and elaborated in a statement to the media: “Maintaining the security of our customers’ information and their trust are top priorities. There has been no data breach, and no customer data has been exposed to any third party. These facts are undisputed. We strongly disagree with the CNPD’s ruling, and we intend to appeal.

“The decision relating to how we show customers relevant advertising relies on subjective and untested interpretations of European privacy law, and the proposed fine is entirely out of proportion with even that interpretation,” it said.

The maximum cap for fines under the GDPR is 4 percent of a company’s revenue. The CNPD’s sanction comes in at 4.2 percent of Amazon’s 2020 net income of $21.3 billion. But it’s just 0.2 percent of its overall net sales in 2020, which amounted to $386.1 billion. In other words, by some counts, the company could have faced punitive measures totaling as much as $1.54 billion.

Even so, the sheer size of the penalty is stunning. As recently as last month, pundits anticipated that CNPD would go for less than half, or some $425 million. Amazon appears to be on the hook for more than twice that amount.

The nature of the case puts Amazon on the hot seat once again over data. While this particular situation hinges on users’ personal data, recurring accusations against the e-commerce giant claim that it uses third-party merchant data to compete with them.

In congressional testimony from July 2020, former chief executive officer Jeff Bezos said corporate policy prohibits that, but admitted that he didn’t know if violations occurred. In November, EU commissioners said they believe this is precisely what the retail business has done in France and Germany, essentially accusing Amazon of misusing non-public data to unfairly compete with outside sellers.

That’s fundamentally different from the personal data privacy issues that plague online advertising titans Facebook and Google. Both regularly face questions about how they treat user data, and Amazon will need to get used to that sort of scrutiny as its advertising business grows. In the second quarter, the latter reported ad sales of $7.9 billion, a whopping 87 percent jump over the same time last year.

What happens next is not at all clear, especially to Amazon, which already appears nervous over what the future holds. The company, now under the helm of a new CEO, shared concerns with investors about slowing e-commerce growth in the latter half of the year.

That may not happen, given flattening COVID-19 vaccination levels and rising infections due to the Delta variant complicating, possibly even rescinding, full reopenings. But even if the country’s bad news translates to good news for Amazon and keeps the flow of e-commerce gushing — as well as Amazon advertising — the company still has logistics challenges to work out, from supply chains to having enough warehouse workers to meet demand. And those will be even harder to plan for, because of all the uncertainty on the public health front.

Amazon could still try to throw money at the problems. It will just have a little less of it to work with now. 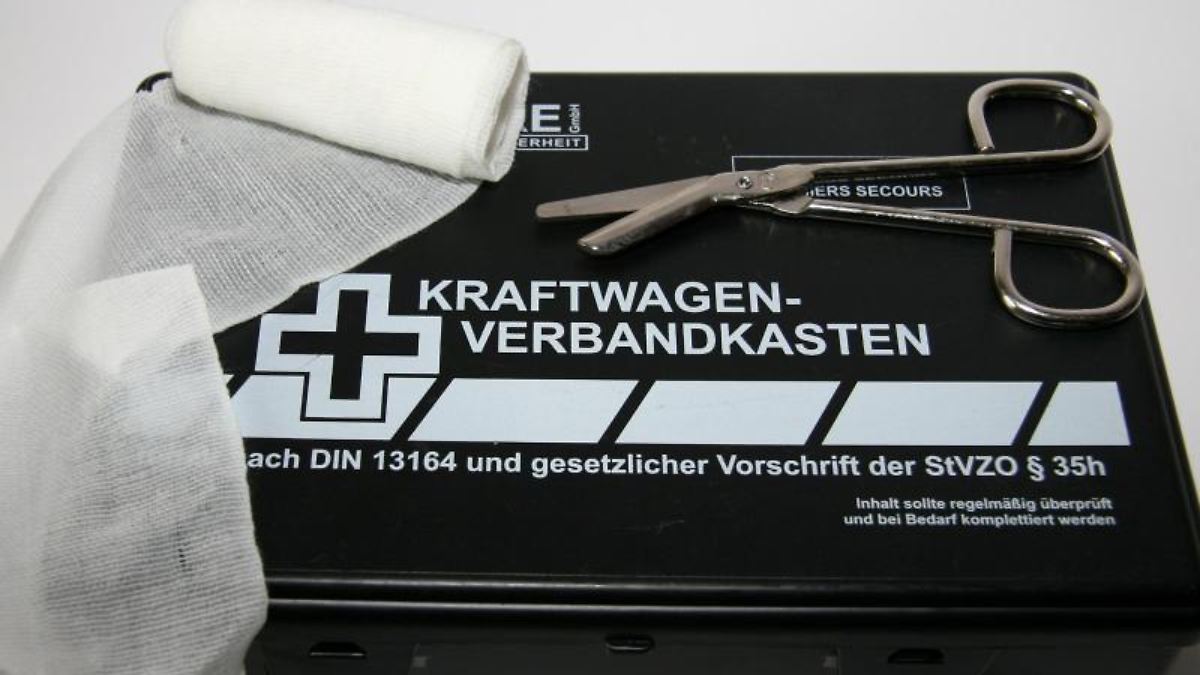